We’ve been fortunate enough to supply our products and expertise for exceptional clients both nationally and internationally. Every now and then we get a chance to do something really special, and put together an elite group of craftsmen and designers and work with an extra special client and an incredible project.

We were contacted by a representative of Jaysam that are Harrods in house builders London requesting an urgent consultation. The consultation was in relation to an on-going high level project for a luxury Moroccan Hammam for marocMaroc & Urban Retreat at Harrods, London.

How we constructed this incredible Hammam spa

With everything agreed, construction and manufacturing could now start. Transporting the massive amount of materials was a logistical feat in its own right. We had partnered with PCS board that were manufacturing aspects of the build such as the thermal construction cement boards.

The materials had to be brought to the construction site in London from their factory in Wigan. All materials were then manually taken under the Brompton Road tunnel from the Harrods Trevor Square unloading site. The Hammam was being constructed on the 5th floor in Harrods. As a result it meant a lot more physical lifting was needed along the way.

The integration of the mechanical services in the Moroccan Tadelakt Lime polished plaster ceiling was definitely one of the more complex procedures. We created a computer cut floor template which was rendered in triplicate. We created one on-site in Harrods, one for us and one for the guys at the PCS factory in Wigan. The template was a perfect fit, giving fixed positions for all the services.

The outline of the custom built Hammam spa is made from the highest quality Delta Board (cement thermal board). This was manufactured in the UK by PCS in Wigan. The CAD (Computer Aided Design) department at PCS worked in conjunction with the CAD design team at Jaysam.

A vast amount of off-site work was done to detail the project for manufacturing at PCS. Armed with a steady stream of detailed drawings which were approved on the hop so we could begin work on the site.

The fully commissioned Hammam is one of the best in the world, and easily the most luxurious Moroccan Hammam in London. One of its primary technical features is of course the steam. This is beautifully integrated into the spa within a central open area around a constantly running water feature. As you are led to the private massage and bathing area by your therapist, you saunter through an opening.

At which point the steam disappears and a warmer dry area for the bathing therapy appears. The transitionary effect is one of walking through an invisible door. The steam is produced by 2 x 12VA Tylo steam room generators which work perfectly in tandem with a single CC300 Tylo control panel. 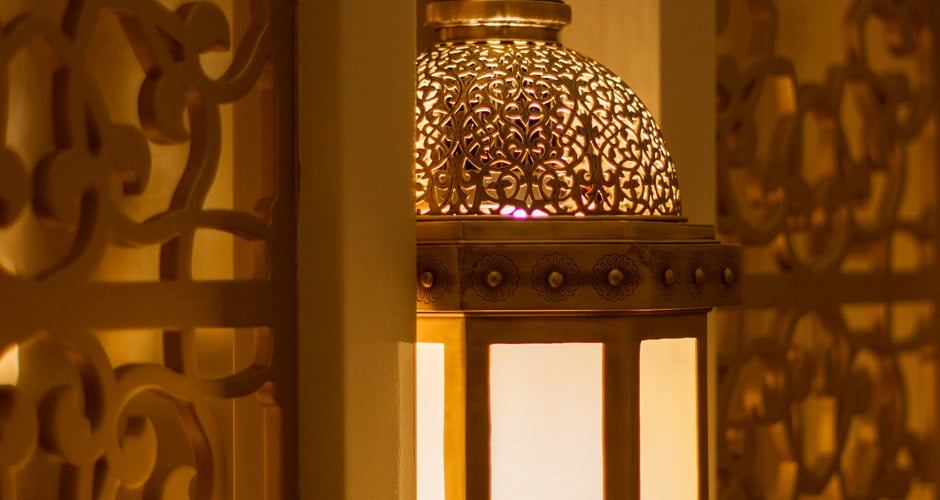 The attention to detail in this custom built Moroccan Hammam spa was exceptional.

Through the entry door is a ceiling steam sensor that keeps the central area of the Hammam Spa a few degrees above the background air temperature. The steam enters the Hammam from four marble recesses with stainless steel steam outlets.

These are situated either side of the two heated marble benches adjacent to the water feature. The exclusive custom built Moroccan Hammam water feature has a Moroccan brass antique spout with continuously running water and Arabic carved marble. It also boasts a recirculating loop of treated water which stops the Hammam pool filling up. The treatment equipment is kept with the steam generators in a dedicated plant room where the water is continuously filtered and chemically dosed.

On the ceiling is Arabian cast, décor air grilles where dual temperature air is fed into the Hammam. Warm ambient air is fed into the warm room which also has a heated communal bench. This ambient warm air carries on into the spa area where it is met and reinforced by another heating battery within the air ducting services above the ceiling. The Moroccan Hammam has leak detection, fire detection and a premium sprinkler safety system. Notably, all this has been integrated into the traditional Moroccan Tadelakt polished lime plaster ceiling.

Urban Retreat at Harrods is the ultimate destination for beauty treatments in London. Situated on the 5th floor in the Harrods building, the multi-award winning destination boasts 21 beauty rooms, 42 styling stations, 16 manicure and pedicure stations and a plethora of other treatments. The new bespoke Hamamm construction is part of the complete refurbishment of Urban Retreat.

marocMaroc are a leading international provider of premium skin cosmetics. The company is based in Morocco but selectively distribute a range of products across Africa, Europe and Asia. Their opulent line of skin care is supplied to prestigious establishments. Examples are Morocco’s Royal Mansour Hotel, Switzerland’s Lausanne Palace Spa and Russia’s Tsvetnoy department store.

Most notably, much of their range is inspired from and evokes traditional Moroccan customs and ingredients. This is the reason for involvement with the Urban Retreat Moroccan Hammam.

Inspired by ancient Moroccan customs and influenced by luxury spa rituals, The Moroccan Hammam provides all women with a spirited and cultured social environment in which to relax, revive the mind and soften the skin.

Differences between the Moroccan Hammam and Turkish bath

Many people mistakenly identify Turkish Baths and the Moroccan Hammam as being the same wellness experience. This misconception can be shown in the many phrases people use to refer to a Hamam. People often use phrases such as Turkish Hammam, Turkish Hammam Spa, Turkish Hammam Baths or even Arabian Hammam. Both spa environments do have similarities. Examples of this are a place to relax and treat your skin with hot water and steam.

However, there are a few important differences between the two. First it’s important to note that Turkish Baths (sometimes referred to as a Turkish Hammam) are still male dominated environments. The bathing area of the Turkish bath is generally heated with continuous hot, dry air. In a Moroccan Hammam Spa however, this is not the case as they are heated using heated floors and hot water taps.

This method of heating produces intense steam that warms the skin and opens its pores. Turkish Baths also have cold water plunge pools which are never used in a Hammam. There are also key differences in the type of soaps and foams used to enhance the treatment experience. For example, black soap and rhassoul clay are components of the Moroccan Hammam skin pore treatment. Turkish Baths generally use surface soaps. 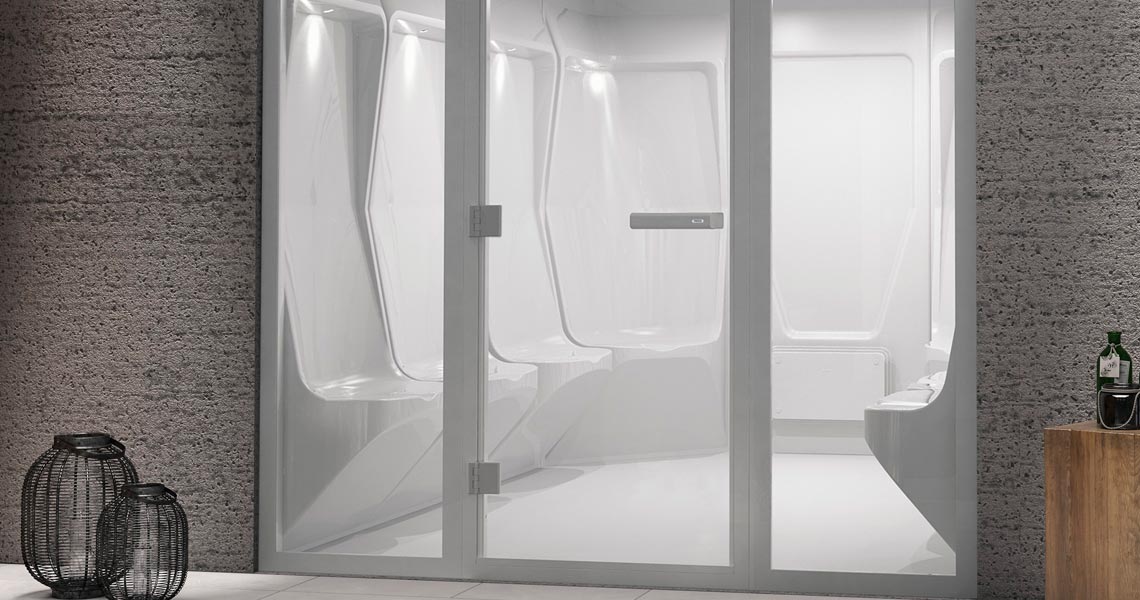 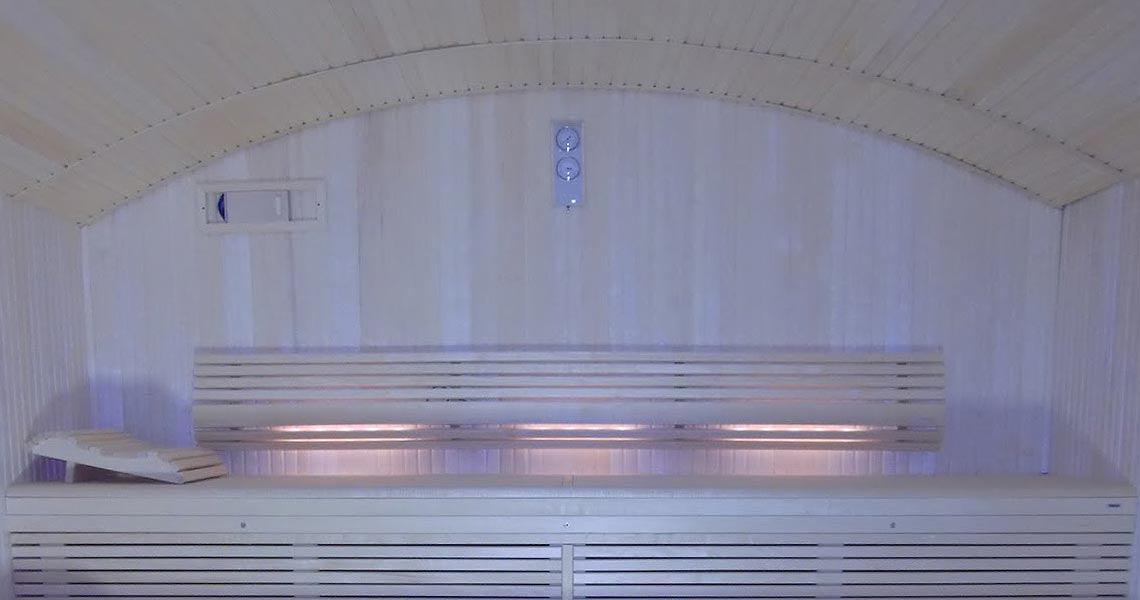 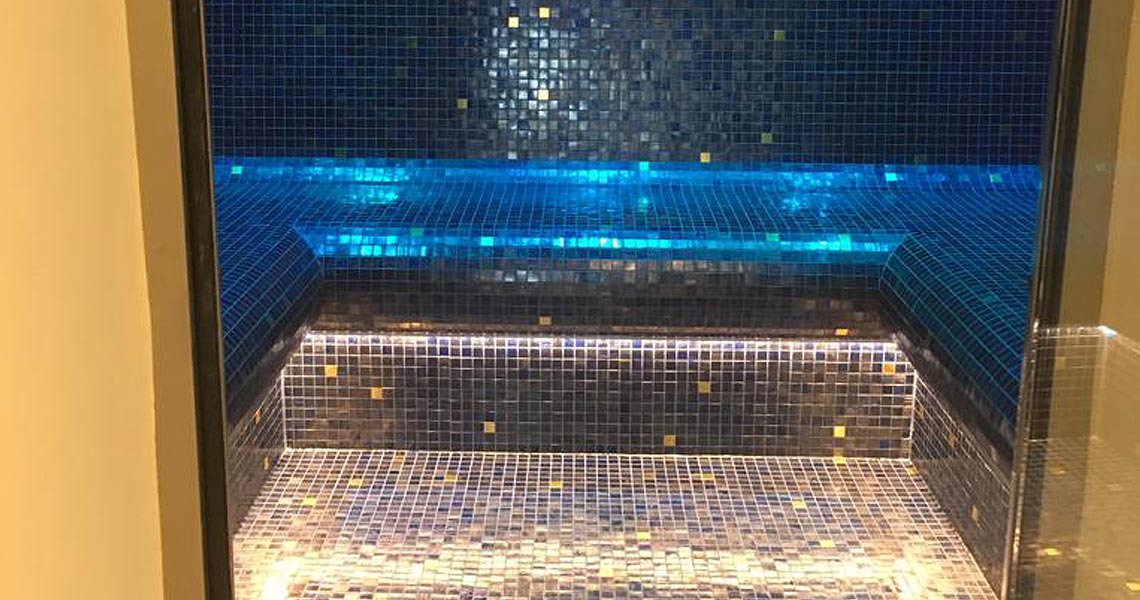 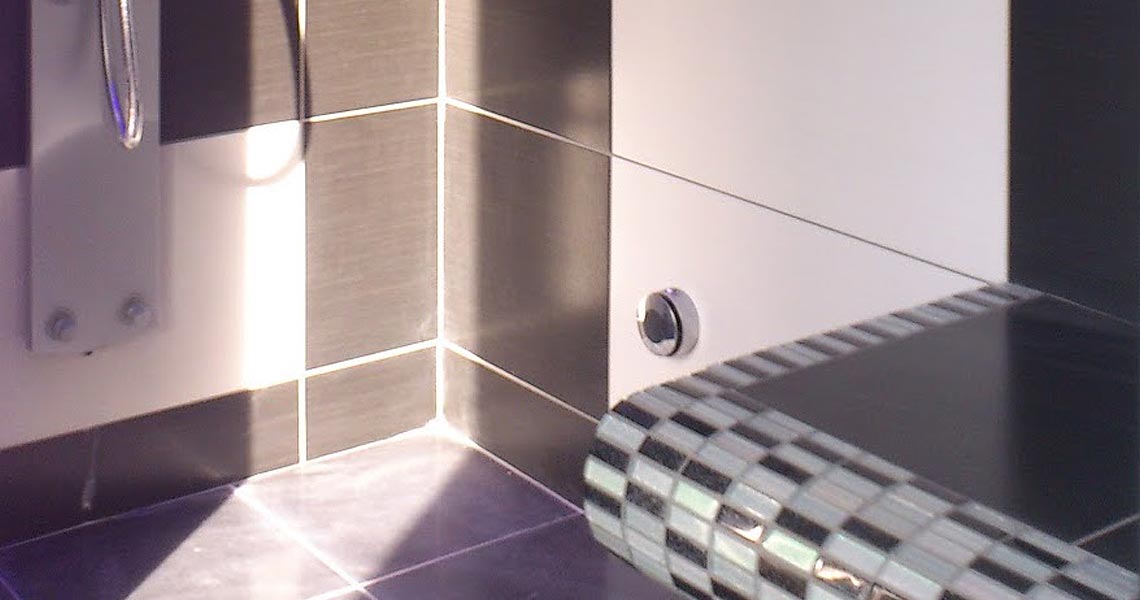