We were approached by a client in located Winchester. They were looking for a steam shower to be installed into their bespoke bathroom. The already stunning bathroom had country views through bi-folding wall patio doors.

After an initial consultation getting to understand the client’s needs we recommended the Tylo i170. This exceptional steam shower unit perfectly suited the client’s requirement and was bolstered by the fact that we are the main Tylo UK dealer / installer.

The Tylo i170 has a built in steam generator which is housed cleverly within the central column of the steam shower. Once assembled, installed and powered it also needs to be connected to hot / cold water supply with a 3 bar minimum flow being required for the shower at the head.

The Tylo steam generator has a de-scaling point on the column. As a result, there is no need to call an engineer when de-scaling. There are two showers, a hand held and overhead plate deluge shower. Both are controlled from the steam column which also has manual switching between the showers, speed of flow and temperature control.

The unit stands directly onto a tiled floor with floor drain, level perimeter and then falls into the drain. The Tylo i170 steam shower units are designed for corner installation. Notably, it can be free standing in the centre of a wall if needed.

This can be achieved by ordering another clear glass end instead of the blacked out glass end. Also the doors can be on the narrow end with the shower at the far end or on the side as soon in the image. 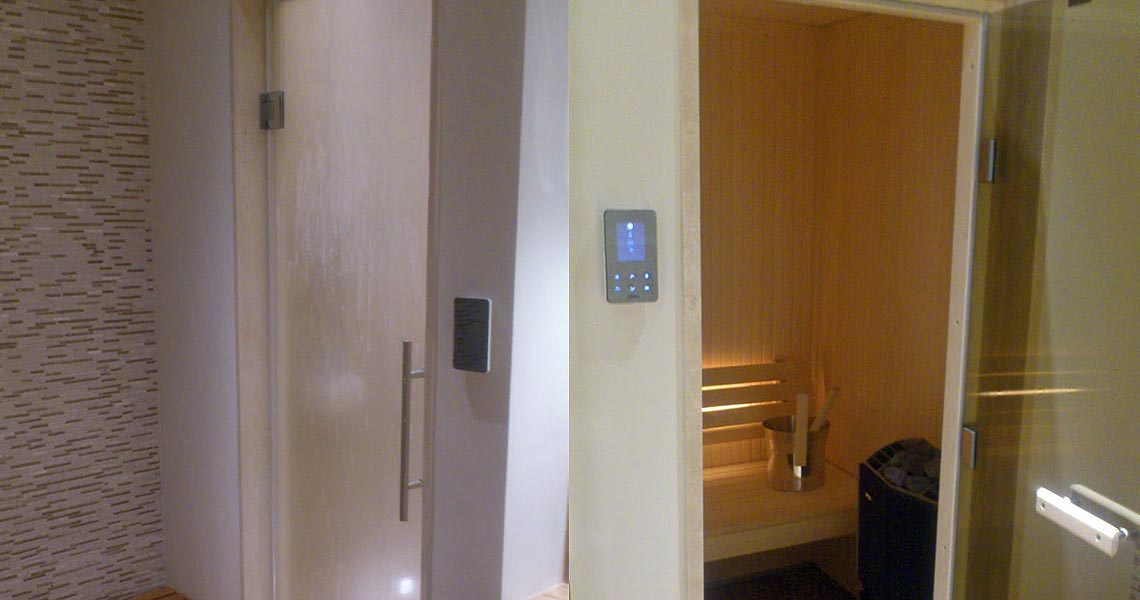 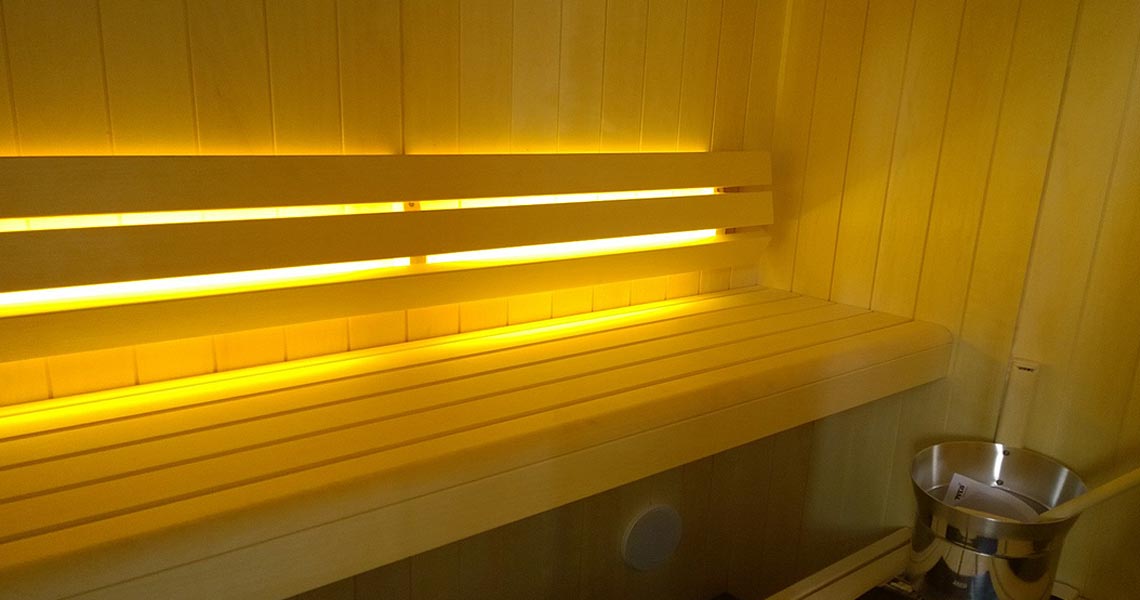 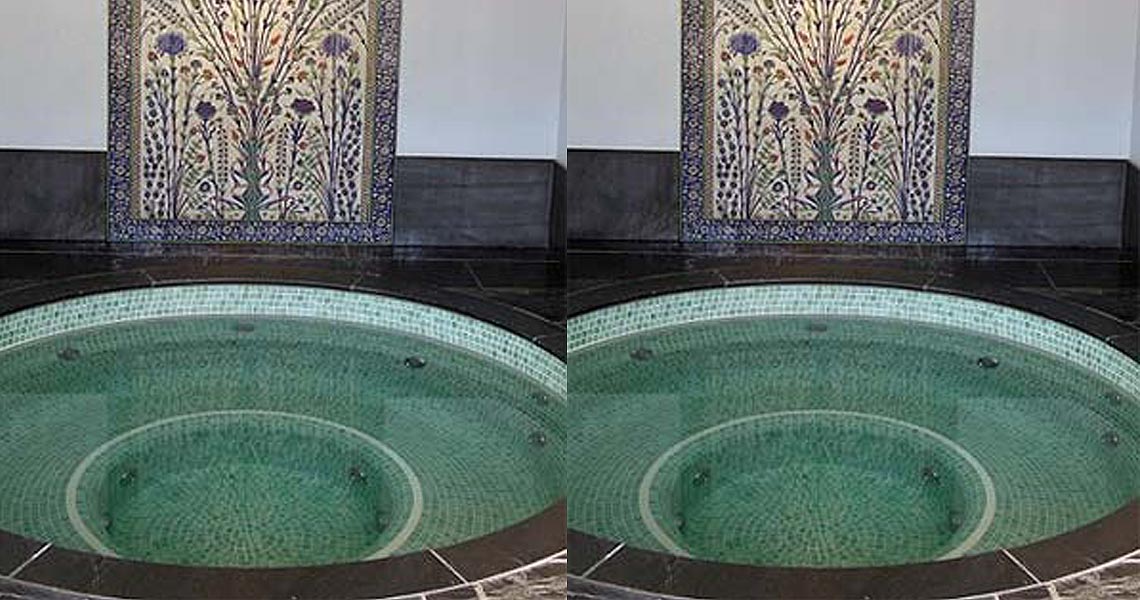 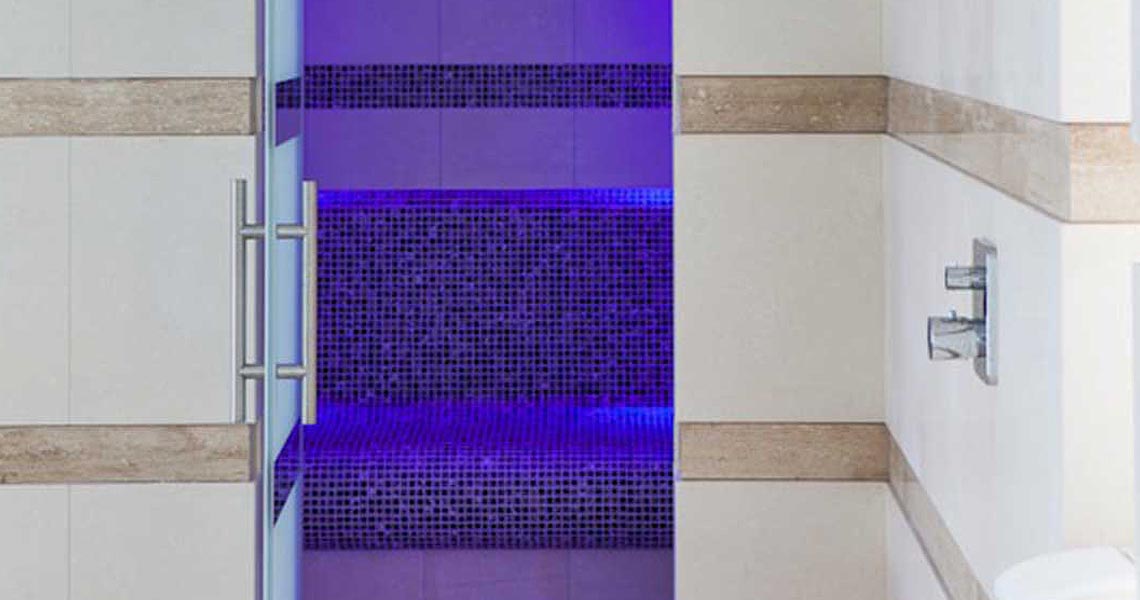